Claire has been involved in education in Brighton and Hove for over 10 years, in governance and teaching. She has been a Chair and Vice Chair in other schools and has been part of 3 school Governing Bodies previous to joining Balfour. Claire is currently teaching in a Primary school in Portslade and has two daughters who attend a local senior school. Claire is passionate about providing the best possible start in life to all children through their education and educational opportunities.

Alongside her teaching responsibilities, Claire has a passion for Physical Education, especially encouraging girls into sports including football. She believes participating in physical activity has an immediate impact on children’s mental health and academic performance. She enjoys coaching and can often be found on the netball court herself.

Katie has two children in Balfour, currently in year 1 and year 4. She has worked in the education sector for almost 20 years, in primary, secondary, special and International schools, with a common focus on pastoral development, policy and leadership. She is currently undertaking a Professional doctorate in Educational and Child psychology, which combines research with school based intervention at individual and systemic levels.

Katie is passionate about social justice and ensuring that all children receive the very best opportunities to learn and achieve.

Shelley has been involved in education in Brighton and Hove for over 20 years in various positions in teaching, leadership, management and governance. She has been a Chair of Governors in two other local schools and is currently a National Leader of Governance, supporting other governing bodies. Shelley has a passion for school improvement and determined that all children should be able to achieve regardless of their starting point. Shelley recognises the importance of a well-rounded curriculum and the benefits of working with everyone in the local school community. Shelley has two children in local schools in close proximity to Balfour Primary School.

Nick is in his 7th teaching year at Balfour, currently teaching in Year 2, but previously in Early Years (Reception). Whilst in EYFS, he had leadership experience, being the EYFS leader for 2 years.

Before teaching, Nick worked for 12 years in the Telecommunications and Networking industry, which links with his other current responsibility as subject co-leader for Computing at Balfour.

Before re-training as a teacher, Nick was the main carer for his three daughters for 3 years, during which time he became Chair of the PTA at Goldstone Primary in Hove. His daughters now all attend Blatchington Mill Secondary school. As well as his teaching responsibilities, Nick can also be found involved with music, inside and outside of school. Look out for him at many an Open Mic night across town, as well as the school’s Christmas and Summer Fairs.

Charlotte Bonham-Carter has extensive experience in cultural management and academic leadership. She has held curatorial positions at a number of public arts institutions, including the Irish Museum of Modern Art, Barbican Art Gallery, Institute for Contemporary Arts and Art on the Underground. She is currently Programme Director of Culture and Enterprise at Central Saint Martins, University of the Arts, London, where she oversees several BA, MA and MBA courses at the intersection of culture, curation, innovation and enterprise. She has two children at Balfour, and a third one making his way there in a few years.

Carolyn has worked at the local authority  in a variety of roles. She has managed school admissions, been the Head of SEN statutory services and is currently the lead for Policy in the Families, Children & Learning directorate. She is also a qualified librarian with a specific interest in children's literature. Carolyn has lived in the city for many years and enjoys being a governor at a school with such a vibrant and engaged community. She looks forward to supporting the school to go from strength to strength.

Kirstin was a senior civil servant for many years and is a qualified accountant. She now works as an inquiry chair at the Competition and Markets Authority and as a Non-Executive Director. Kirstin is a co-opted governor and has two children at the a school. 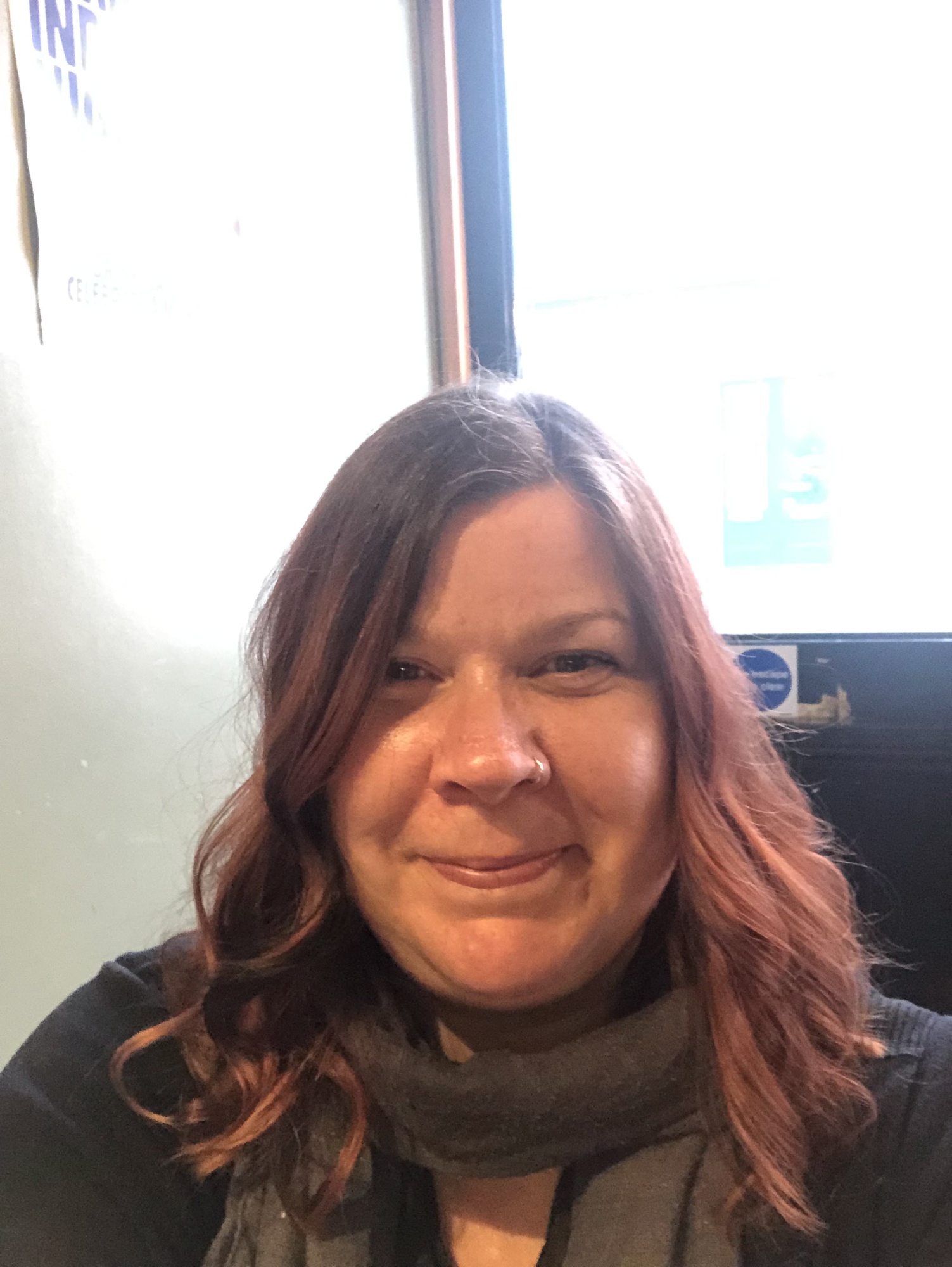 Fi has been a teacher for over 26 years including 10 years as a headteacher of an infant school in Crawley.  She has extensive experience of Early Years and Key Stage 1 education but has spent the last two years developing her understanding of Key Stage 2 and primary schools.  She has worked in a variety of schools in Norfolk, West Sussex and Brighton and Hove.  She is currently an intervention teacher in a large primary school in West Sussex.  Fi has undertaken a role as governor for over 15 years in two schools as well as her role on the governing body as headteacher.

Out of school, Fi can be found watching live music at different venues around Brighton or attending small festivals in her campervan.

Jessica is a vibrant and enthusiastic new Governor, keen to develop a range of skills and contribute to the school community.

With an analytical and enquiring mind, Jessica is well placed to offer challenge, expand new ideas and support Balfour as it moves forward.

Having first-hand experience of discrimination, Jessica fully understands the need for equality, increased awareness of invisible disabilities and the necessity of constant accessibility for all.

Her interests are rooted in arts, crafts, health and the environment. She believes it is of the utmost importance that young people are educated about the natural world, understand how their city runs and ultimately how their behaviour impacts those around them. Enabling and encouraging children to develop the positive attitudes, that will one day make well-rounded adults.